The word “invertebrate” means “without a backbone.” In fact, the only thing that all invertebrates have in common is their lack of a backbone. Some have a hard exoskeleton that protects them, others are very soft and bendable; some float, some fly, and some don’t move at all. There are an estimated 1.3 million species of invertebrates found all around the world and they make up about 97% of all the animal species of earth.

Fish are considered vertebrates (with a backbone), and most fish have scales, fins, and gills. Fish use their gills to breathe, but some types of fish have lungs as well, and can breathe out of water for long periods of time. Some can even absorb oxygen through their skin. Fish are a very diverse group of animals and there are over 25,000 species. 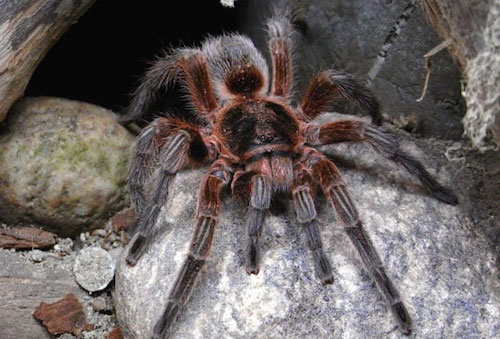 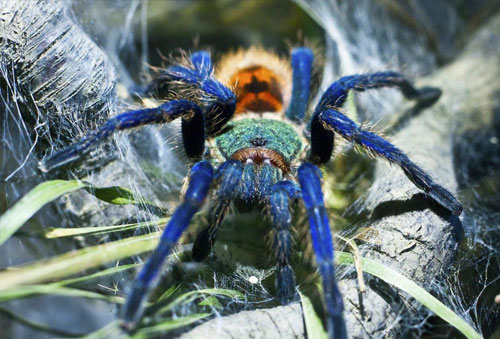 The International Union for the Conservation of Nature (IUCN) recognizes 1.3 million invertebrate species. Most have not been evaluated due to the difficulty of counting and tracking such small creatures. At least 30 percent of the total species of invertebrates are estimated to be vulnerable or endangered, and 48 species of insect are listed as endangered in the United States. None of the invertebrate species that Boulder Ridge cares for have yet been evaluated.