There are over 5,500 different species of mammals. Mammals live on land, underground, in the air, or in fresh or salt water, but despite their diverse habitats, there are several things that mammals have in common: All mammals are vertebrates, meaning they have a backbone, they all make their own body heat, they all produce milk for their young, and they all have some type of hair or fur. Mammals are found in every part of the world and are an incredibly diverse group of animals. 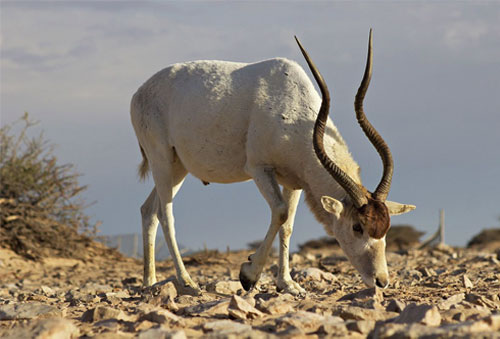 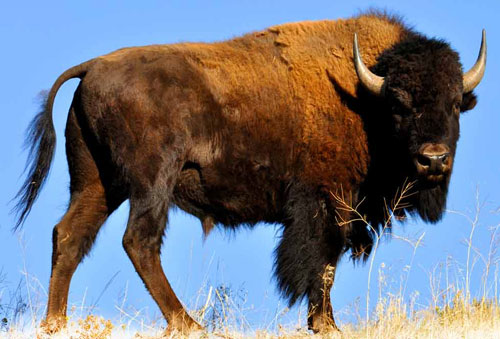 The International Union for the Conservation of Nature (IUCN) recognizes 5,448 mammal species. At least 21% of mammal species are considered at risk of extinction. In the United States alone there are over 80 species of endangered mammals. Boulder Ridge Wild Animal Park cares for 9 threatened mammal species, including one specie that is extinct in the wild. Here they are protected from predators, pollution, habitat loss, and human-caused threats.